Sometimes you have to go north to go south. The bus was full that goes south from Villa Santa Lucia, where the Futeleufu road meets the Carretera Austral, so a few friends that I had camped with up in Futeleufu and I took the bus north to Chaiten. The only option was to overnight in Chaiten and catch an afternoon bus the next day, which was fine with me because that hour and a half bus ride is the most scenic you could imagine. The Austral passes by Corcovado National park, which from the bus looks like Yosemite on steroids. I missed this on the way south, it was obscured in a blanket of mist. I overheard rumors of rumors (an english speaking couple on the bus) about hidden lakes and hanging glaciers and forest and mountain never trodden by humans, and confirmed this with Dante at the information center here in Chaiten today. The park is another gift from Douglas and Kristine Tompkins and other philanthropists and the Chilean government. There are no roads or trails, big rivers to cross, virtually untouched, but calling so compellingly to me, looking in from the outside. I’ll try to get a picture from the bus later today.

I promised in an earlier post to talk about people I’ve met on the road, I’m working on that one.

Have a beautiful day, thanks for reading! 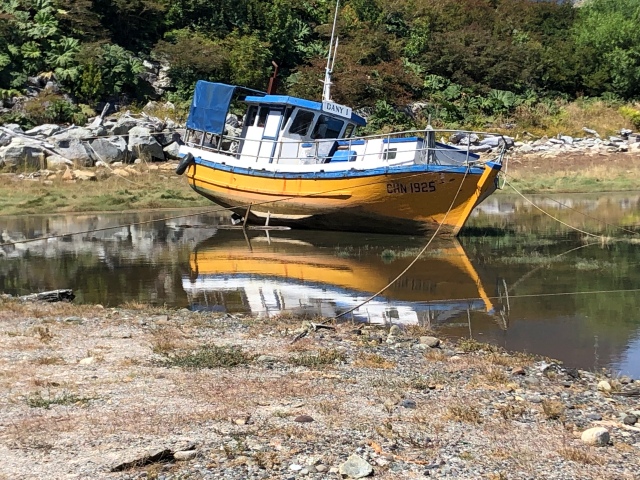 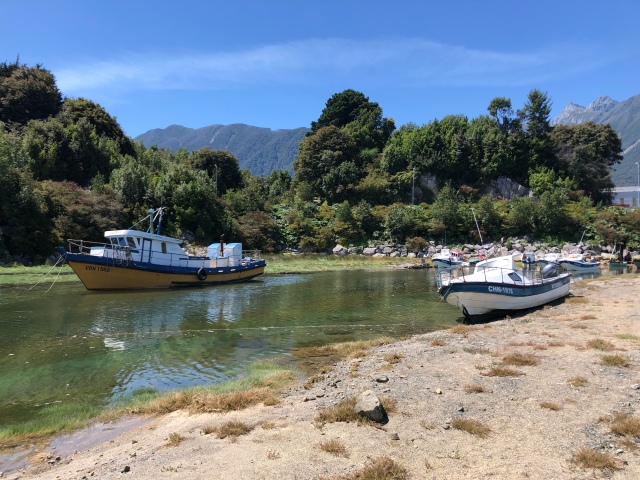 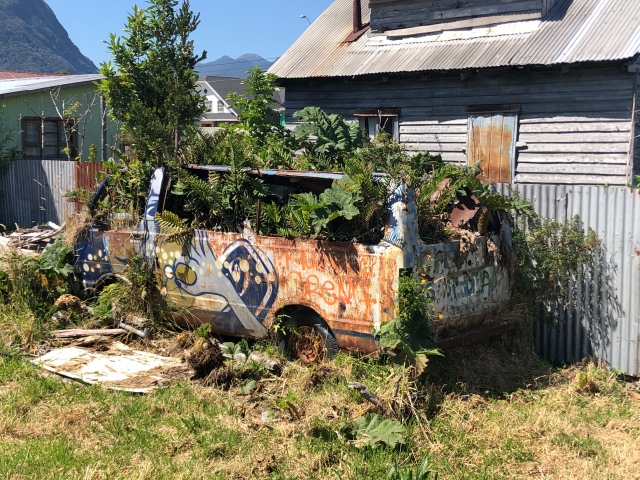