I’ll be on my way south to the town of Chaiten early in the morning. It lies on the pacific coast in northern Patagonia and was heavily damaged when volcano Chaiten erupted in 2008. I seem to have been surrounded by volcanoes for the past few days and it makes me think of this: Volcanoes are the earths way of wearing her heart on her sleeve. They are an opening in her skin through which she vents hot stuff that lies beneath. That would pretty much be the long and the short of it except I did mention the word ‘heart’. I guess we humans are kind of like this old earth, hot on the inside but when that heat gets close to the surface we erupt in various ways and a piece of our heart makes its way out, like a geyser, or the seeping to the surface of a sweet pure mountain stream, and every way in between. Isn’t that interesting? The town of Chaiten has rebuilt, and I saw so many plants and birds on the hard lava laden slopes of volcano Orsono. Maybe this strange and mysterious and sensitive planet is wanting us to know this: When our heart wants to get close to our skin or shimmer on our sleeve, it’s just time for some new growth to happen. That’s what I’m seeing, feeling, from here on the road.

I’m holed up next to the bus station in downtown Puerto Montt, right on the waterfront, not my usual kind of place to hang out but I have an early bus to catch. I was apprehensive because this little port city has a reputation of being kind of rough, an old sailor’s brawling town. I walked the waterfront esplanade today and saw all kinds of people, street vendors galore, people doing what is needed to survive (I see half the economy here happens on the street, not in stores, it’s beautiful) and I just look at them, the happy kids, the teens in love (very amorous here), old couples walking arm in arm with their hearts on their sleeves, mothers and daughters and fathers and sons walking along holding hands, pickpockets, backpackers, loners, winners and losers, and I just love these guys. It’s what’s in their eyes, the windows to the soul, that reels me into their hearts, every one of them.

Thanks for hanging in there with me. Love and blessings to you! 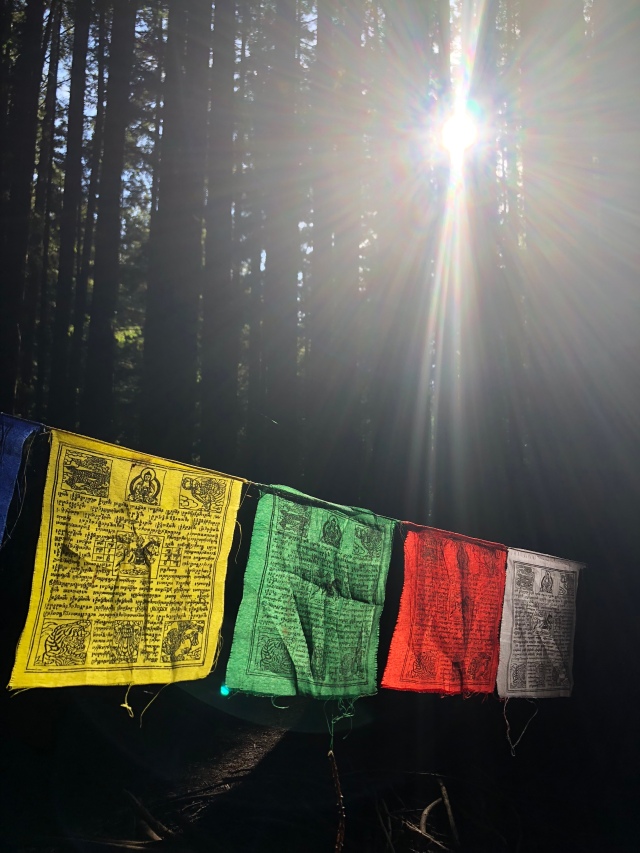